On a recent visit to Edgewood Park & Preserve - one of my favorite local haunts - I chanced upon two egrets doing a little thinning of the local California vole population... 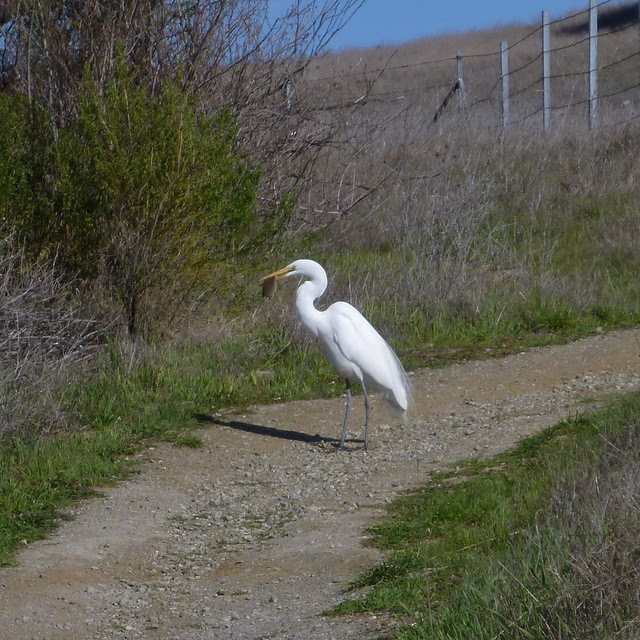 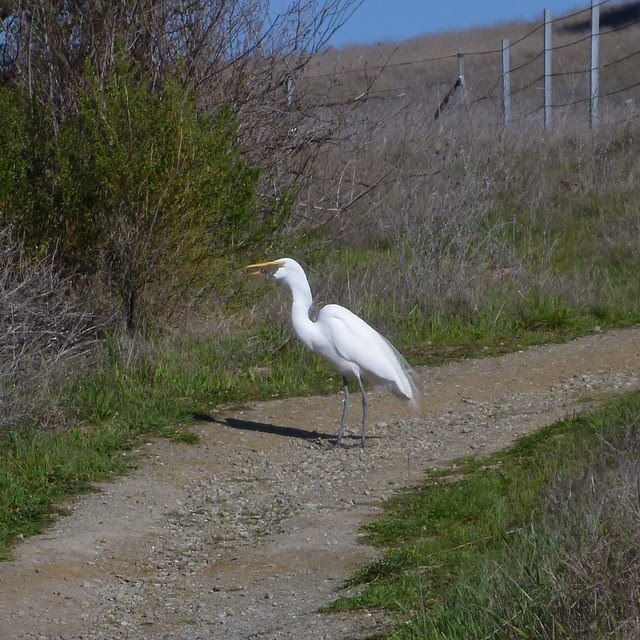 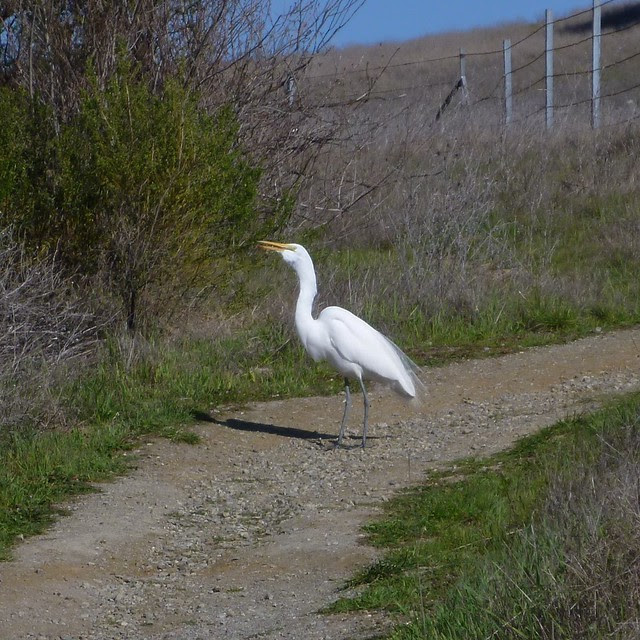 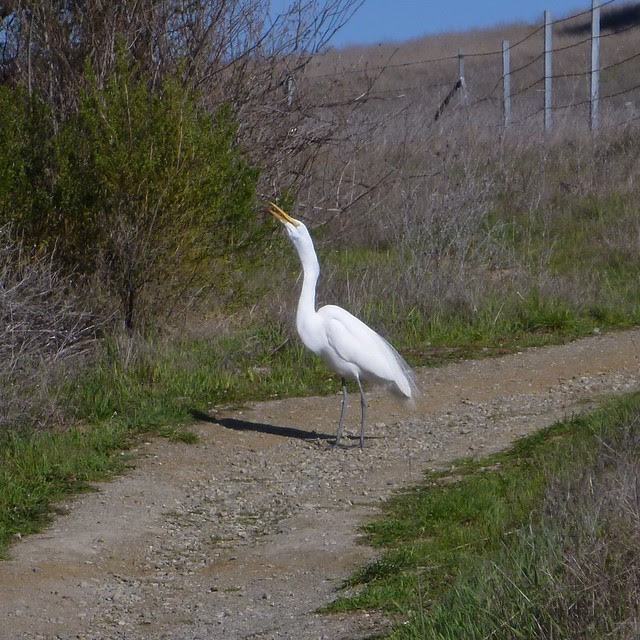 In wet years the populations of Microtus californicus, also called meadow mice, can reach epic numbers, with records as high as 2,000 voles per acre. For those mathletes out there, that's about a vole per 20 square feet, or one per 4-5 feet as you're walking along.

But while that may sound like a plague that could easily cause environmental impacts, these blooms are happily kept in check by the many predators that enjoy the voles (hawks, owls, snakes, skunks, badgers, bobcats, coyotes, foxes...). And when the predators get satiated (and they do!), there's drought years to also knock the vole populations back to normal.

As a result of this proclivity, and the reliance on them by so many species as a food source, Cal voles are considered a keystone species in CA. The McSnacks of the meadows. 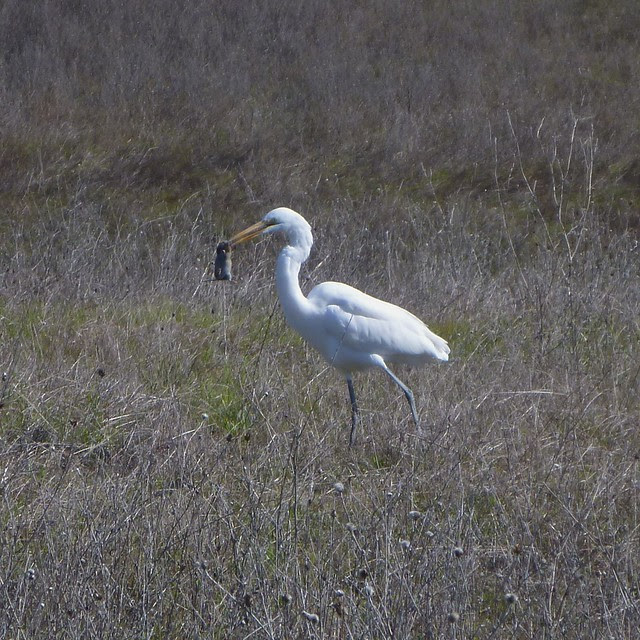 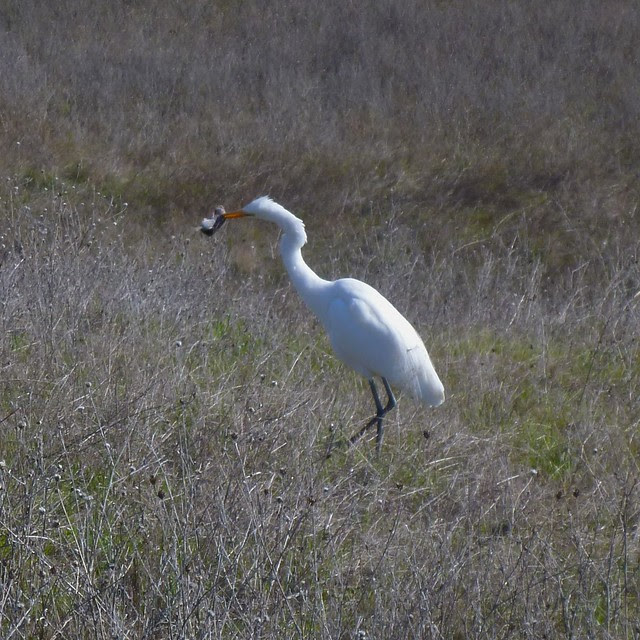 The shut up shake 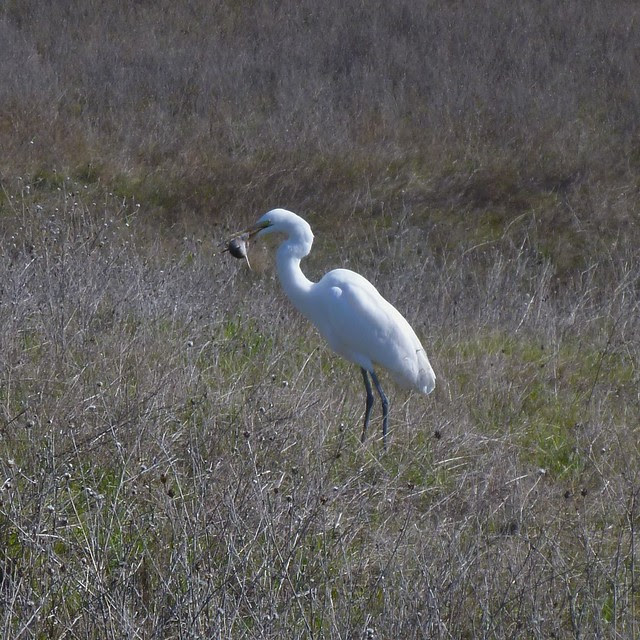 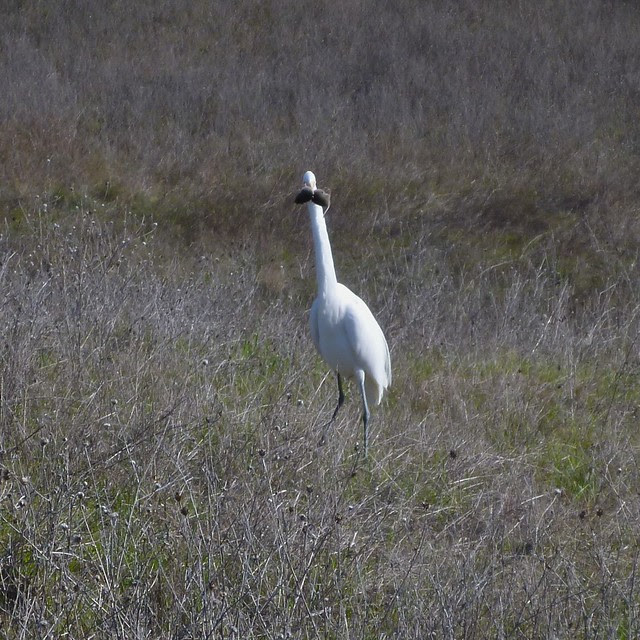 "I never forget a face, but in your case I'll make an exception..." 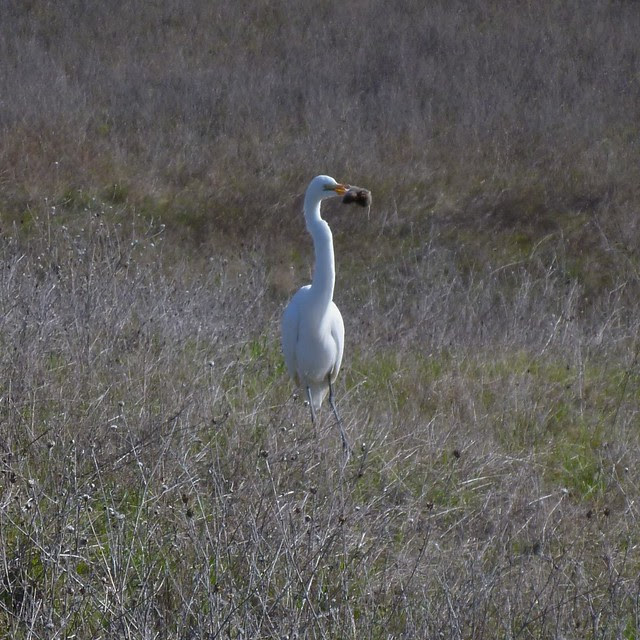 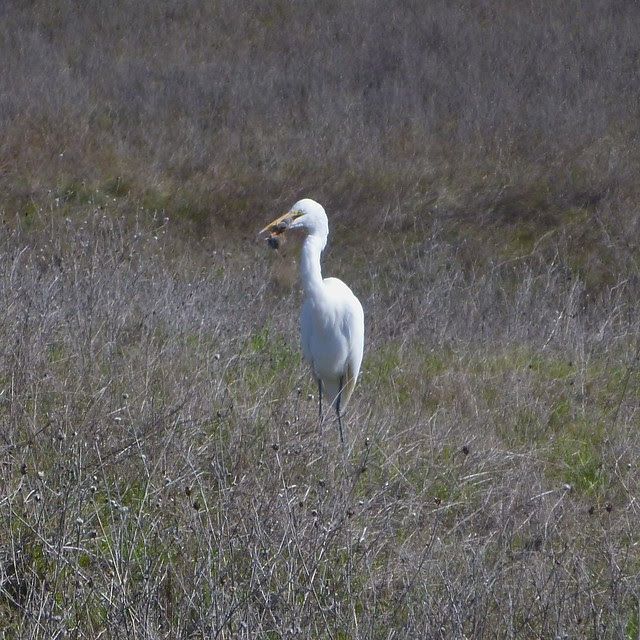 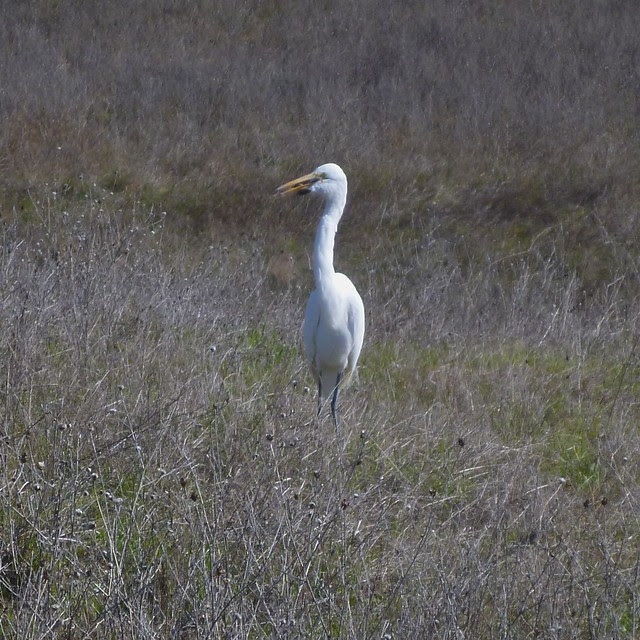 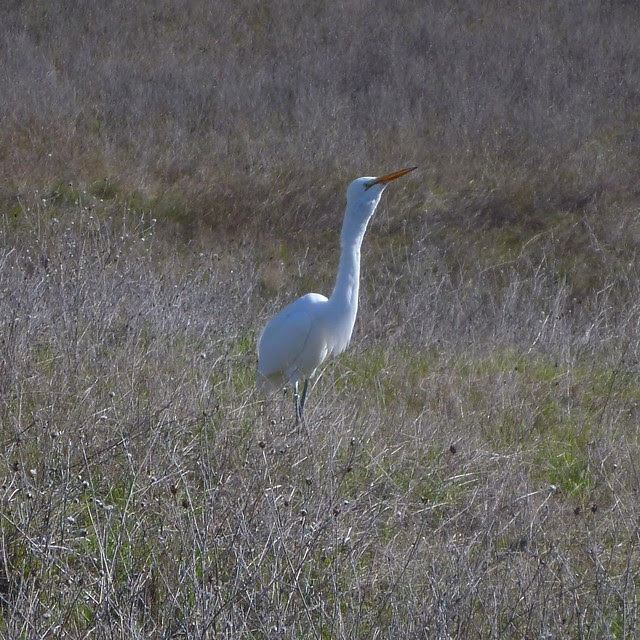 And another one gone

I'll finish out this post with a couple of photos of the little cuties themselves... 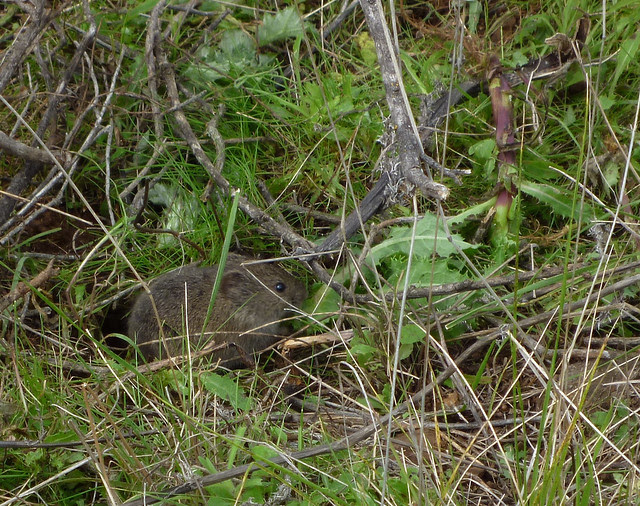 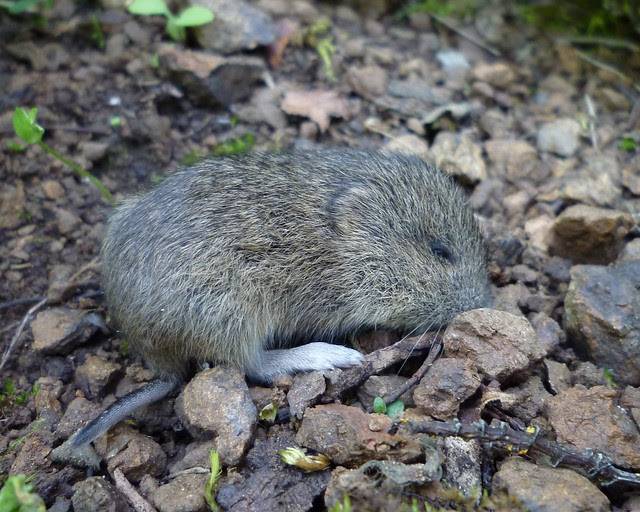